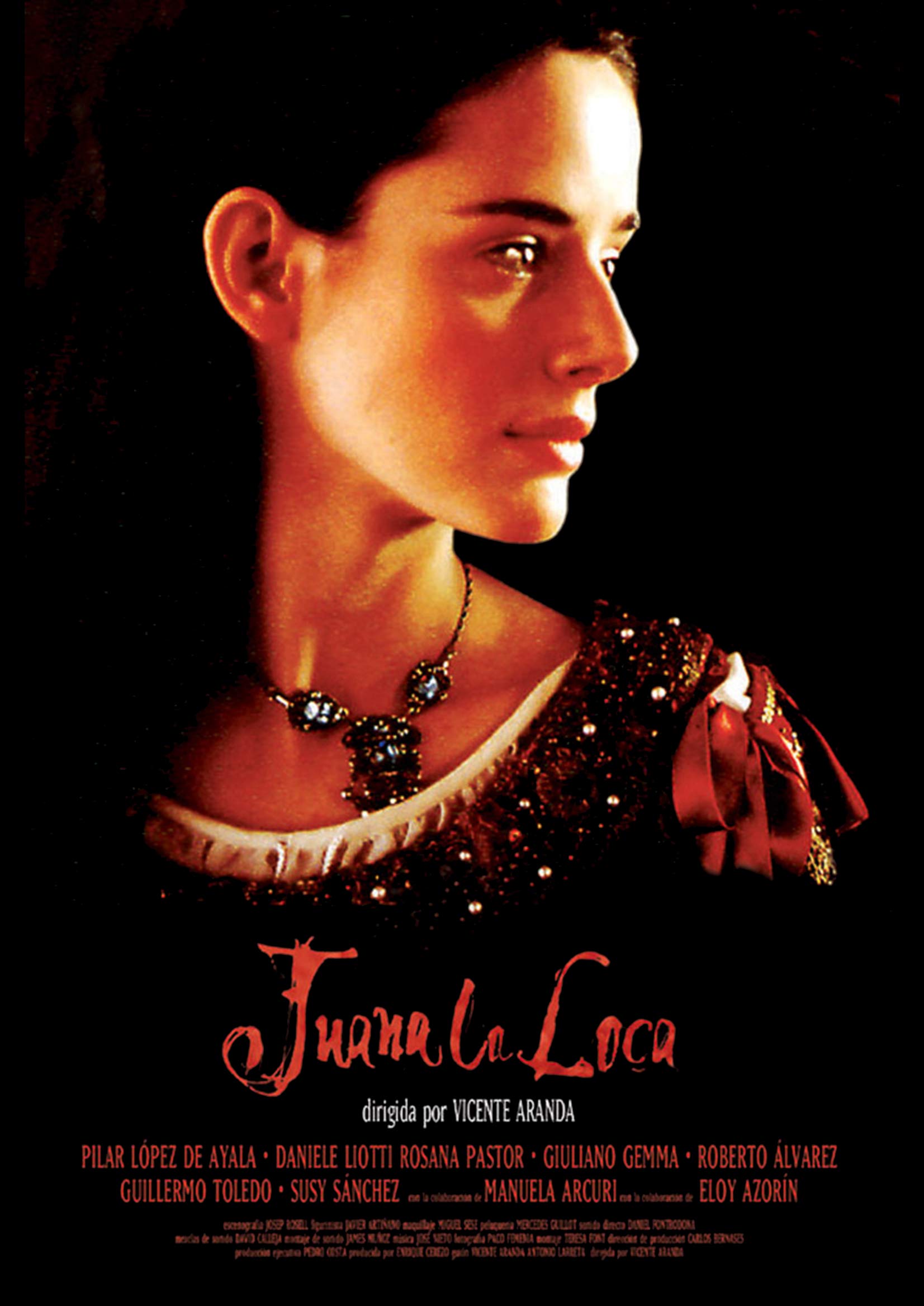 Juana is married off by her pious parents, the Catholic kings Ferndinand of Aragon and Isabella of Castille, to ally Spain, united by their marriage, to the Burgundian and other Habsburg heritage of archduke Maximilian’s son Philip. When they meet, it’s love at first sight, for her all-consuming, for him one of many happy bed partnerships as she later discovers. Deaths in her family soon make Juana Isabella’s heir, but Ferdinand suggests she inherited her grandmother’s madness and supports Philip’s ambition to rule instead, which becomes the stakes of political maneuvering in the Cortes (nobility-dominated parliament). Combined with Philip’s incurable infidelity, which includes a Moorish whore-princess, multiple drama is inevitable, and worse follows.